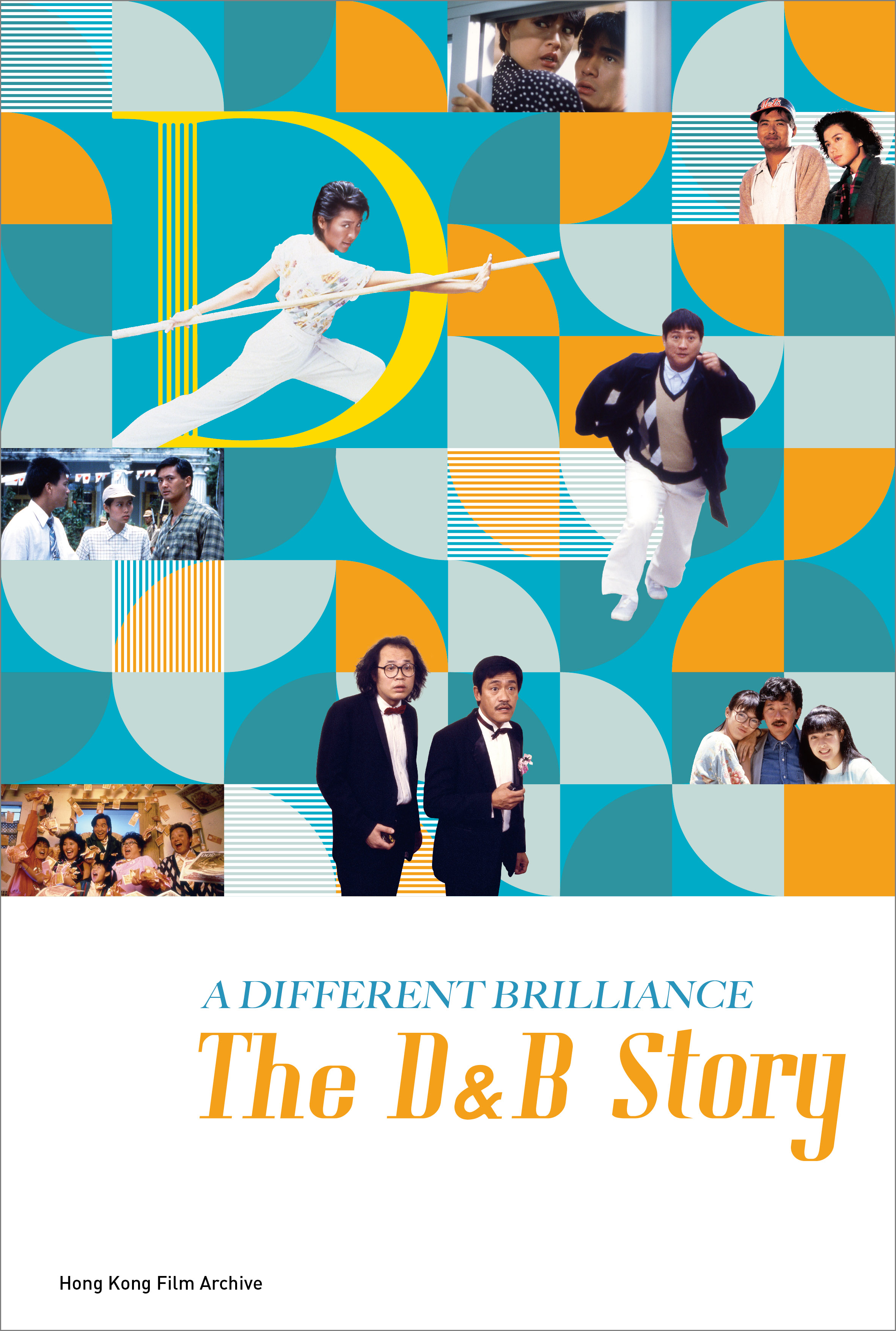 A Different Brilliance—The D & B Story

In the history of Hong Kong cinema, the 1980s was a time of budding opportunity and young talent. Against this backdrop, D & B (1984-1992) was established in 1984 by Dickson Poon, Sammo Hung and John Sham. From film production to establishing its own cinema circuit, the company was versatile and had an appetite for experimentation: not only did it produce blockbusters, it also promoted the original and edgy low-budget movies.

This book features oral history interviews with various filmmakers, who had served D & B Films Co., Ltd. (1984-1992) at different times. They share their experiences from film production, the creative process, local cinema circuits to overseas distribution. Essays by contributing writers serve as a perfect counterpart to their accounts, which explore how D & B films reflect the socio-cultural milieu at the time and how they continue to inspire and resonate with modern audiences.

You will need Adobe Reader to view the downloaded documents.
You may download it here.

Back to Topical Volumes—Film Companies 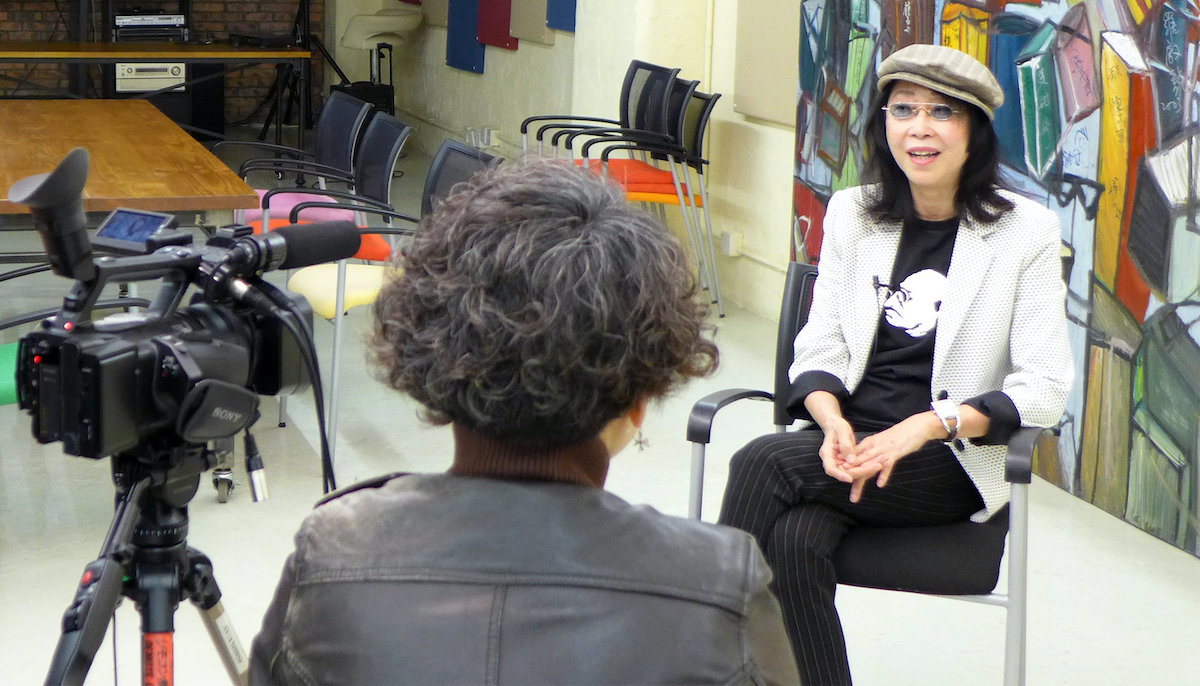